From Iberia to Italy, following north towards Scandinavia, this small species lives. A small walker who lives up to 3 years, who doesn’t even measure more than 30 cm and whose weight rarely exceeds 2 kilograms. Learn more about this being in #ShortStories #DecisiveMoments.

Once the sun has set, the best friend of the gardener walks in the woods, in the bushes, and in the cultivation areas. It marks its territory of up to 102 hectares looking for food and finding it in the fields, cleaning the area of ​​invasive slugs as it feasts on them. This is why they have undoubtedly become faithful friends of gardeners. And they not only eat slugs, they also feed on amphibians, bird eggs and any other insects that they can catch as worms and large, crispy beetles.

If you have never seen the little insectivore, it is round, brown and covered by its famous thorns which it uses to defend itself against its attackers, becoming a dangerous ball by challenging its aggressor with its 7000 thorns. They hibernate during the winter (from November to April), in a nest called hibernacle, which they build with leaves and trunks. 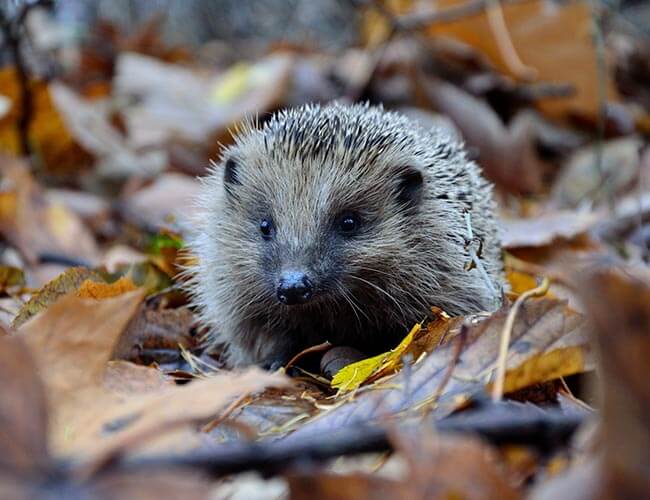 At the moment its population is high, reaching 1.5 million in Britain alone. However, the greatest threat to them is the destruction of their habitat caused by humans. Additionally, they suffer from deaths due to the danger of falling into ponds or drains, of being poisoned with pesticides or being hit by a car. If you see this species in your garden it is good news, because it helps you clean it from slugs and other insects that attack your plants. You can help by leaving a lot of leaves or logs for them to hibernate underneath and always checking your fire place before lighting it. 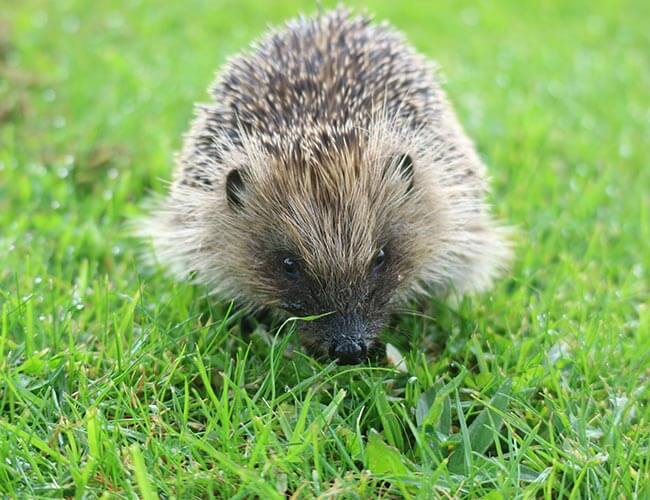 Quito, blacklisted for its crime