It was 80 years ago, in 1938, that the eastern puma was last seen in Maine, United States. In an official statement issued in January 2018 by the Fishing and Wildlife Service of that country, its extinction was officially confirmed after 4 years of research on its status until 2015, the animal was removed from the list of endangered species. One more victim by human actions.

The North American Eastern Puma (Puma concolor couguar) was a subspecies of mountain lion. They were hunted since before the 20th century by colonizers who sought to protect their livestock. They were caught with traps and cornered for a reward. The result was a rapid reduction of its population in Canada and the United States.

Its survival was further complicated when its main source of food, the white-tailed deer, also suffered a reduction in its population due to deforestation and reduction of its habitat. These were the elements that led the cougar to its extinction. 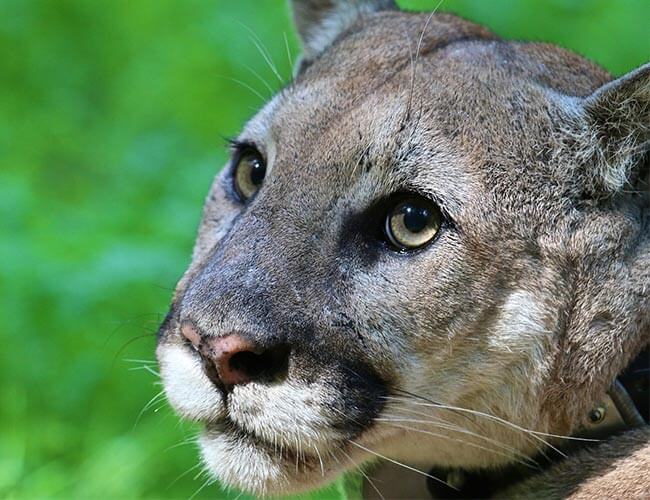 This is how the Fish and Wildlife Service gives notice that:

“Due to the period of time that has elapsed without being able to verify the existence of a single eastern cougar, the Service concludes that the last remaining members of this subspecies perished decades ago.”

An expert theory says that the last population lived in Maine where they were hunted until they disappeared in 1938. The eastern puma has disappeared from Earth and it’s human kind who is responsible for this tragedy. Currently many animals suffer from the same threats that led the eastern puma to extinction. Here the list of 19 animals that could suffer the same fate in the coming years.

Where do you stand? Life is dying

An unprecedented scenario: a polar bear, a black bear and a grizzly bear together.