I remember I was having lunch with my family in Quito. My backpack was ready and after a while I said “I’m leaving” and booked a few nights at La Cigale hostel, with breakfast included. My parents dropped me off at the bus station and told me “take care, my boy.” I went up and sat down. I remembered thinking about my dog, I remember that it hurt a lot to leave Tomás, but he was in good hands. This is how this backpacking began.

I arrived in Cuenca after an uncomfortable trip. When it seemed that I would be sitting alone, a man got on the bus and sat next to me, in the only empty seat. I had to carry my backpack and my sleeping bag for the 11 hours that the trip lasted because I suspected that if I had placed them in the trunk of the bus, someone would have robbed them. Anyway, I arrived at the hostel at dawn.

I will quickly tell you below what I did in Cuenca, but in my notebook I wrote something that I consider important – I went with a notebook to write things down and I am reading it after 7 years –

“I was sure I wanted to travel, now at times I say: what did I do? and at times I say: it’s great that I came… only one day has passed and I’m thinking of going back… let’s see what happens ”.

It marked my trip because I felt that I had made a mistake, after a day of being away from home I no longer wanted to continue. For a long time, and even today, this is one of the feelings that I feel the most for everything that it meant. Now I’m sure the mistake would have been to go back. I’m telling this because it can be a relatable situation. 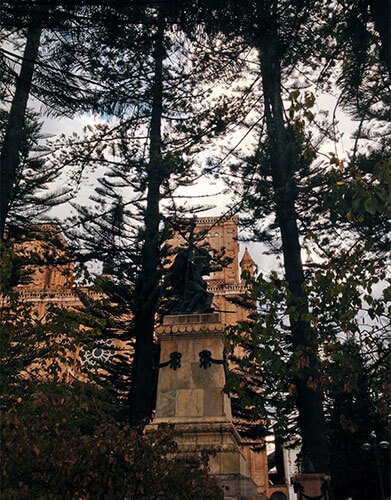 I thought about it and it was fear. Fear of going on alone and entering unfamiliar territory. At that time I thought that I should have traveled with someone because sometimes in familiarity you’ll find support and security and I cannot say that the trip would have been better or worse with a friend but I think, in a 99.9%, that it was much better to go alone. Anyway no one wanted to come with me :), so thank you.

I walked everywhere, through the Historic Center, along the Tomebamba River, I even got on that city bus tour as a good tourist would, I ate in “huecas”, I went to the bar of my hostel that had live music and others nearby, very good ones. Cuenca is very nice, cozy, clean and much quieter than Quito. Also, I became friends with an Australian guy from the hostel who introduced me to his backpacker friends. Things were getting better little by little, I was no longer alone. During the days I was there, I went to the Cajas National Park and the Ingapirca Ruins. It’s funny because one day I had planned to go to the ruins but I got up late and ended up going to Cajas National Park that day. It is these 2 visits to these places and the circumstances that would influence my arrival at Torres del Paine National Park in Chile, a place that I had never heard of before and that I learned about its existence weeks after traveling. What I’m saying makes no sense now but you will see in the following blogs how everything is related.

The next stop is precisely Cajas National Park, read here about this great trip with incredible landscapes. Here are some tips when you can travel because of the virus. 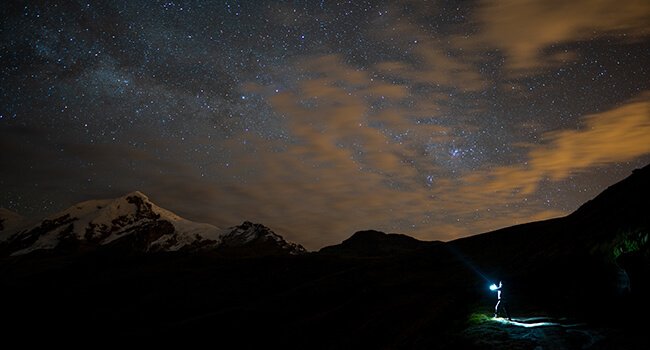 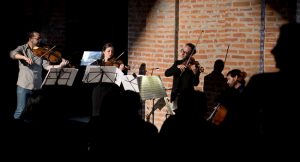 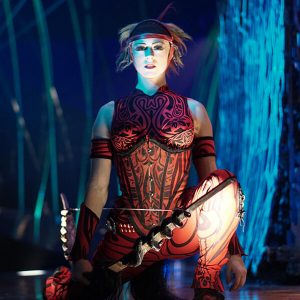 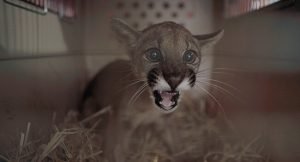 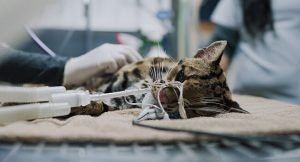 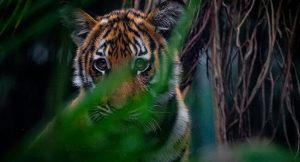 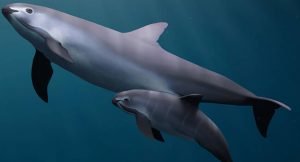 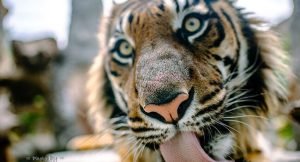 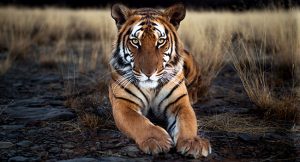 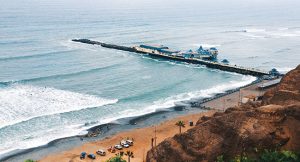 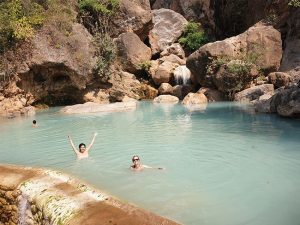 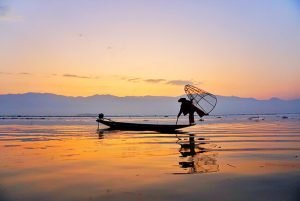