As if I were writing in my personal blog, I publish this list of women: some I have been following for a long time, others I have discovered through powerful links and phrases and they have inspired me instantly. Many of them writers, all of them tough people.

First, thanks to Manuela Sáenz and de la Santa Cruz y Espejo. To Ana de Peralta and Marieta de Veintimilla; Mariana de Jesus, Rosa Cabeza de Vaca, Hermelinda Urvina, Matilde Hidalgo de Prócel, María Zúñiga and Carlota Jaramillo. We recognize these Ecuadorians who inspire new generations who appreciate their efforts by empowering more women and inspiring more people. These are some of the many women on my endless list:

She studied literature and she writes. In 2012, she was selected as one of the 100 most influential Latinos in Spain. I learned of her work because I clicked on a Twitter link from Diners Magazine that took me to her articles and after “binge reading” of all her articles, here she is, in my list of influential women. 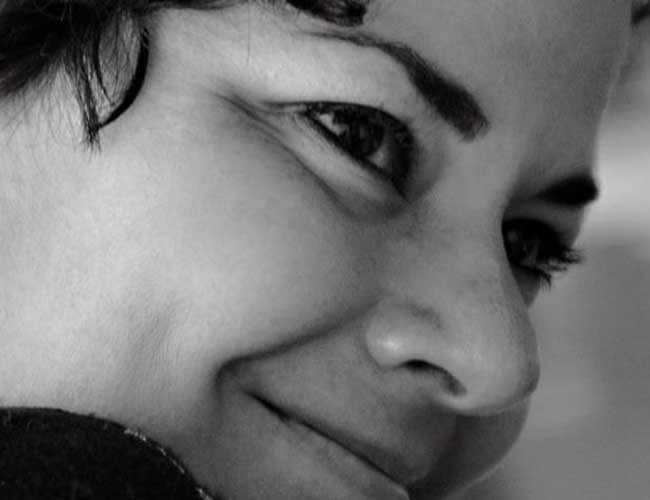 She is a Transnational Cultural Anthropologist of the Americas and treats issues related to gender and sexual diversity. I read about her work by recommendation of a friend who admires her a lot, and has many reasons to do so. She has published nationally and internationally on the intersections between race, ethnicity, class, gender, sexuality and immigration status and how these are closely related to structural violence and inequality, including displacement, belonging, nutrition, curricula, LGBT, women, migrants and children’s rights. 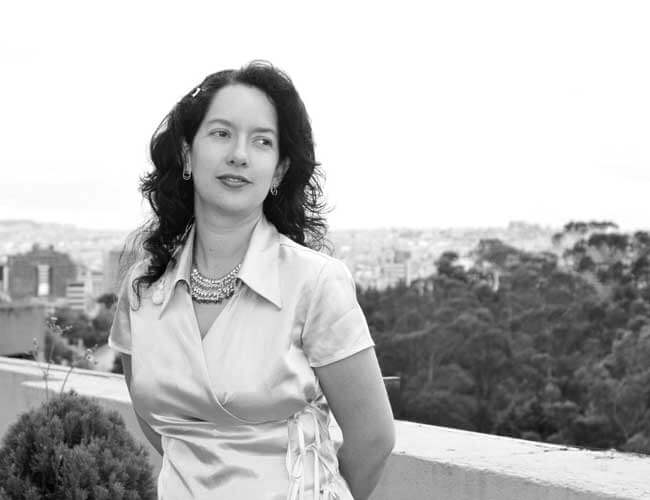 She is the Co-Founder of the Woman Entrepreneur Network – Ecuador. I know about her because of the events offered by the Network, where you have the support of many women with experience like hers, and with her expertise. María Sara is interested in women’s economic empowerment, in citizen participation, in conflict management but mainly in women’s leadership. She has an impressive curriculum and several projects directed to fulfill her mission. 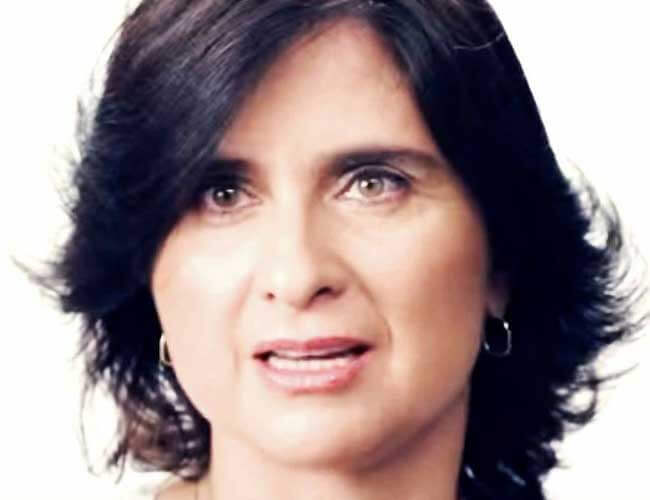 She analyzes, criticizes and writes about cultural issues. I found most of her work in links that people shared in their social media. I remember an article about a book by Andrés Villalba, she described it accurately. A lot of her writing rests in Gkillcity’s web page and I think I haven’t even seen the half o it. I remember reading that one day she wanted to be a drag queen. 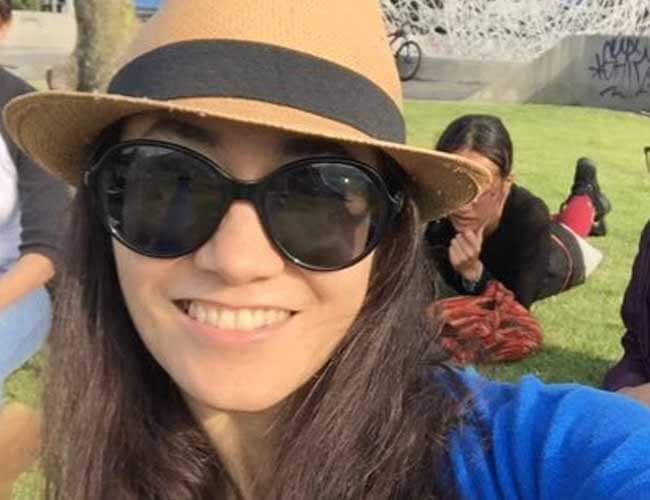 She is the founder of Zoila, a digital megaphone for the opinion of female voices. She created a platform that feeds on female minds and hearts which explode with creativity by writing, illustrating, curating music lists, expressing themselves. Instagram is full of inspiration and empowerment, it isn’t tiring feeding on it every morning. 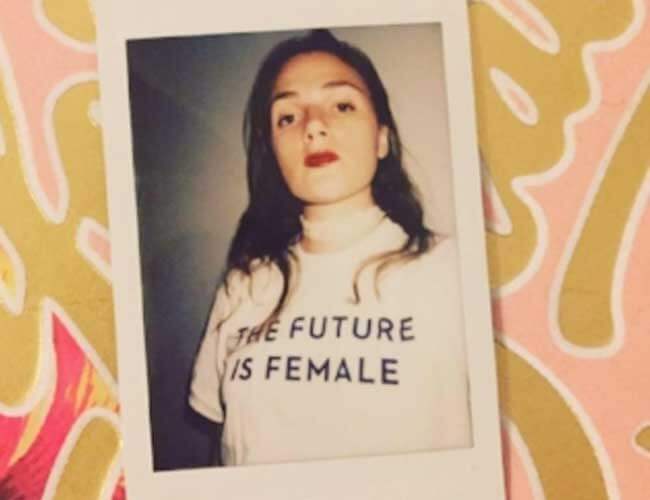 She is art. I saw her colors since she painted on the walls of the university. She defends nature and calls out on injustices, all in her murals, in her dishes and in her studio. Now everything is on her Instagram where there are recurring doses of her skills and projects. 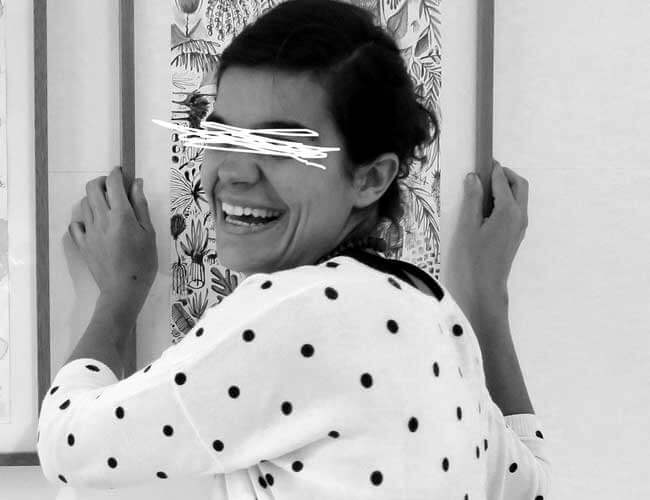 She made the movie Alba. She wrote it, directed it and gave us a real character, a girl who is all of us. And now she uses her skills and the reach she has gained to continue exploring and creating characters with whom we can identify. 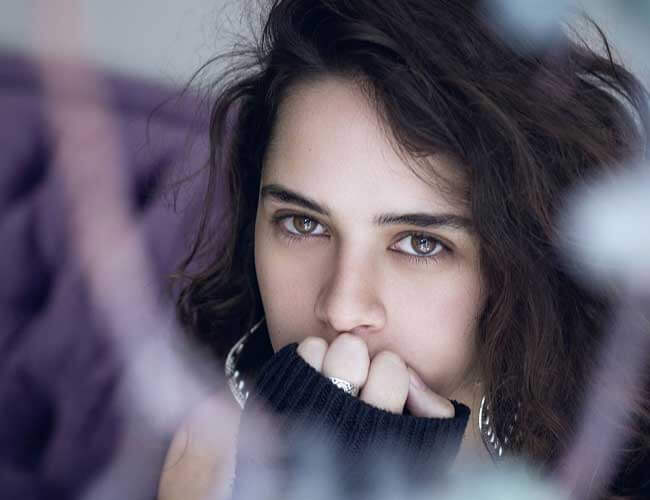 The red kite, one of the main conservation success stories of the last 20 years

The Socialism of the XXI Century in Latin America | #MySaga

Benefits of having animals in the workplace