With a stroke of luck, scientists design an enzyme that eats a type of plastic known as PET, used in the manufacture of bottles.

The news come from the United Kingdom and the United States. It was researchers John McGeehan and Gregg Beckham of the University of Portsmouth (England) and the National Renewable Energy Laboratory of the US Department of Energy, who made this discovery. The historic finding was accidental, but its importance is key in the fight against global pollution. 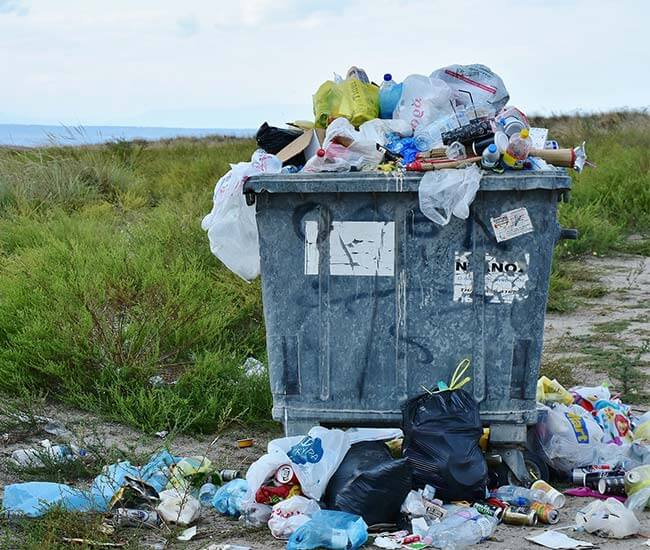 It all started with the approach that scientists had in the study of a bacterium found in garbage residues in Japan. These appear naturally and one of its enzymes eats a type of plastic used in the manufacture of bottles. McGeehan and Beckham were studying it and, in the process, they tried to adjust its structure by adding some amino acids. The effect allowed the enzyme to eat plastic (PET – polyethylene) more quickly. Now, they are working on perfecting it and increasing its decomposition capacity at an industrial level. It’s great news considering that every year, 300 million tons of plastic are produced, of which only 10% are recycled.

It is important to highlight that, of those 300 million tons, 7 million tons end up in the oceans. Over time, plastic breaks into small pieces and the smaller the pieces are, the more easily marine animals end up swallowing them. Plastic, a petroleum derivative, takes hundreds of years to decompose once thrown into the ocean. The discovery comes at a time when actions against pollution are urgent. We are in a situation where we live on a planet with plastic “islands” the size of France, and it will keep escalating. We must take action, hopefully this enzyme will help us reduce the damage.

How well do you know the South China tiger? Quiz

The 10 best pictures of the Guayacanes of Ecuador 2018

How many kilos of plastic do you need to kill a whale? It took 40 to kill this one