The Cirque du Soleil show, Amaluna, is the perfect show for any age. The magic of their acts synchronizes the expressions of the entire audience. Worth it.

There is magic in synchronization. We saw it from the first day when they raised the Big Top of Cirque du Soleil with a team of more than 36 men. Then we thought we saw a great synchronization in the rehearsals: safe movements, precision in each step. But those events were just a prelude to what we saw on the night of the show. 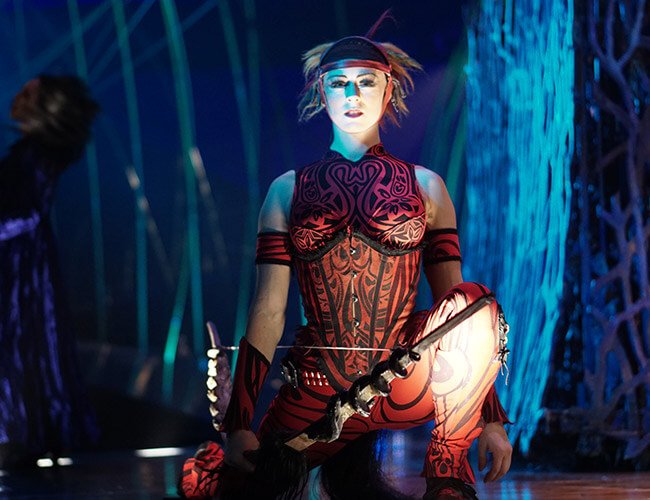 Magic synchronization: music, costumes, makeup, choreography, lights, stage, performances. Every step each person involved took meant a natural fluency in what happened around the great tent of the Circus of the Sun. The perfect environment was created to let us fall into the cliché of “feeling like children again”: marvel at acrobatics and laugh with the clowns understanding their invented language.

All the elements claimed their role in different stages of the show. The vertiginous jumps to the air or towards the floor, the maneuvers in monocycles or in the ropes, the acrobatics and the music. A band of women played one of the most important roles in each scene: the anticipation and climax of each act were traced by harmonies of different genres. In a show where there was no dialogue, music was the voice that told this powerful story. A story of strength and feminine prominence in the political and social context that we are living right now is the most important example of Amaluna’s synchronization. 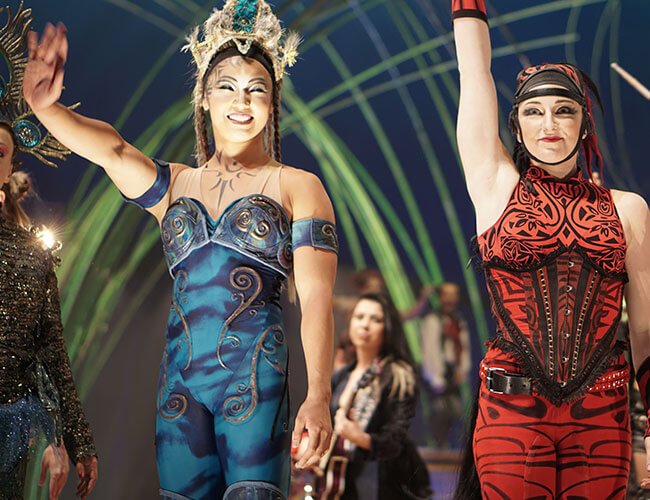 ¿WHAT DOES AMALUNA MEAN?

Love – mother, moon – moon. A connotation of goddess and protector, mother of the planet, strength. This is the name of the island where the story of the daughter of the Queen of Amaluna falls in love with a castaway. A fusion of “The Tempest” by William Shakespeare and Greek myths created by Diane Paulus. A story that revolves around Miranda (Anna Ivaseva) and Romeo (Evgeny Kirkin) and the clowns (Gabriela Argento and Thiago Andreuccetti).

Don’t forget to check out the video posted in this blog, you’ll learn more about this amazing story and experience. 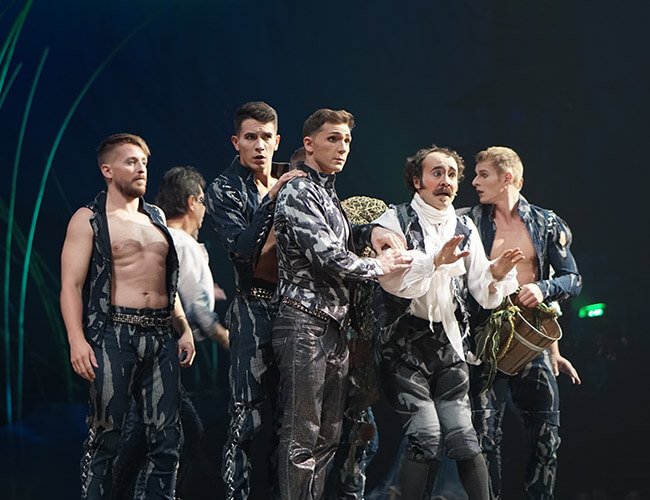 Mayor of Isabela (Galapagos), authorized the use of pyrotechnics in New Year despite the ban

Problem in the city

The Short Story Project: The Spotify of Short Stories