A few weeks ago and after 25 years, China gave the green light to resume the trade of tiger bones and rhinoceros horns in hospitals and in the domestic trade of antiques created with parts of these two critical endangered species. 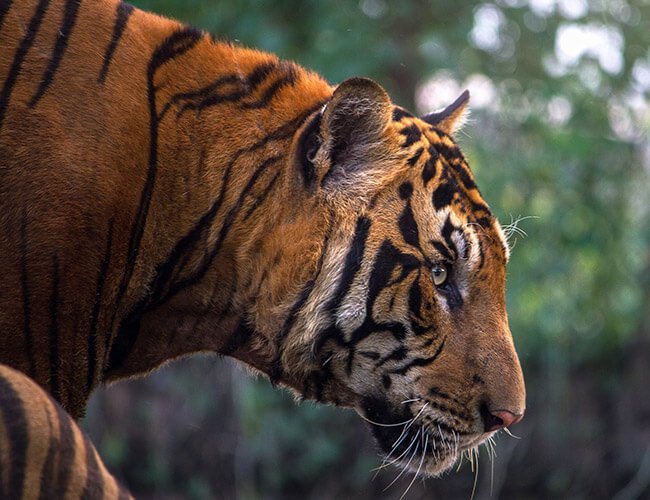 The concern and reaction of several foundations and organizations around the world about China’s previous decision to resume trade was so big that the Asian country had to cancel the reinstatement of the permits. As Leigh Herry, a WWF public policy expert on wildlife, remarks, “It is a very positive sign to know that China has listened to the overwhelming concerns of the international community … because of the implications that could have on the conservation of these species” 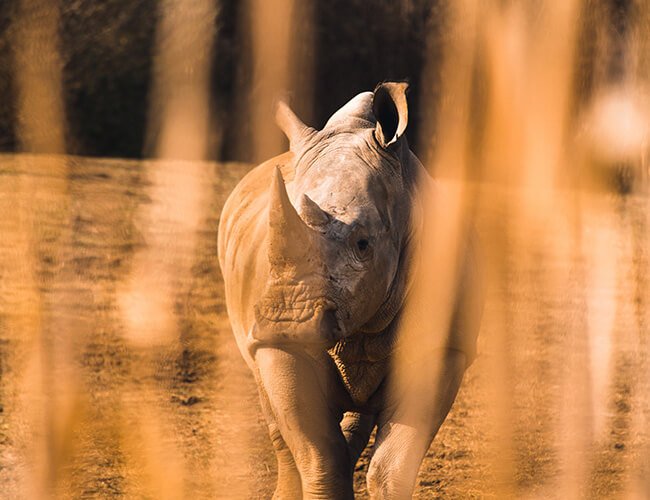 The fact that the eastern country wanted to resume the trade of tigers and rhinos is contradictory since, in recent years, China has taken a leading role and role in the conservation of species, with plans to increase and recover populations of wild tigers. They have also taken action to totally ban the sale of elephant ivory in 2017. 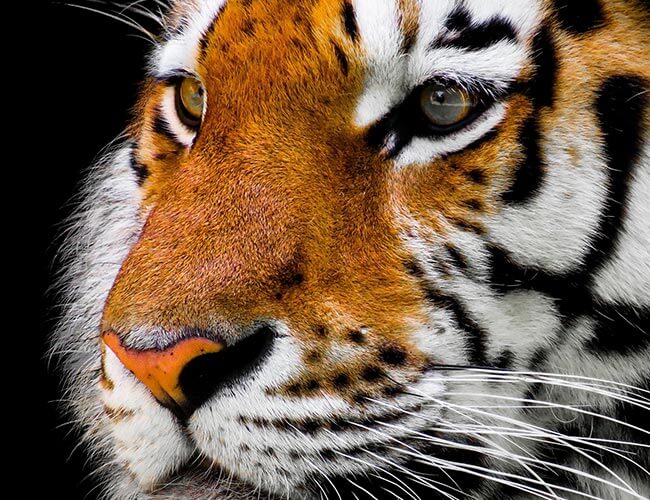 “Maintaining the commercial ban on tiger bones and rhinoceros horns in 1993 is the right decision to ensure the survival of these species. It is extremely important that this prohibition continues and that it be extended to include the prohibition of trade of all parts and products of the tiger, and that a commitment be made to gradually eliminate all the tiger farms in China. ”

The president of China spoke and commented that the Government postponed this measure for further studies. In addition, he said that his country “has not changed its position on the protection of wildlife, and will continue to pursue illegal trafficking of rhinos, tigers and their products, as well as other criminal activities.” At the moment, the 3 prohibitions that have been in force for 25 years are maintained: import and export, sale and use of rhinoceros horn and tiger bones for medical purposes. In addition, the Asian giant remains committed to the Convention on International Trade in Endangered Species of Wild Fauna and Flora, of which it has been a party since 1981. 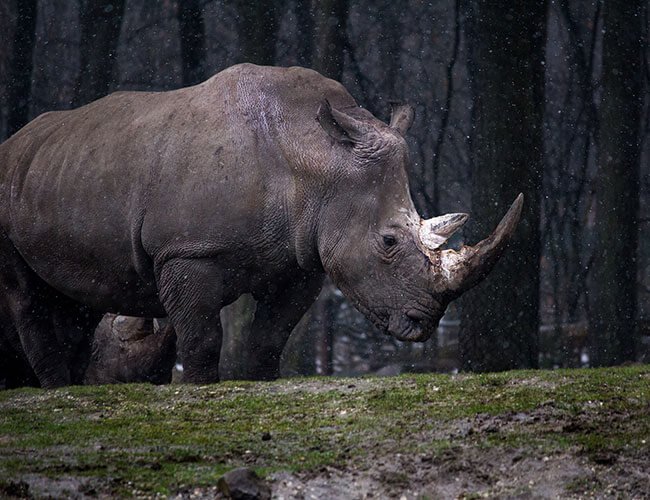 According to WWF data, in 100 years the human has managed to disappear 97% of the population of tigers and murders 1000 rhinos every year, all for trafficking purposes.

An enzyme that eats plastic

The 20 best pictures of Arupos

The 10 best pictures of waterfalls